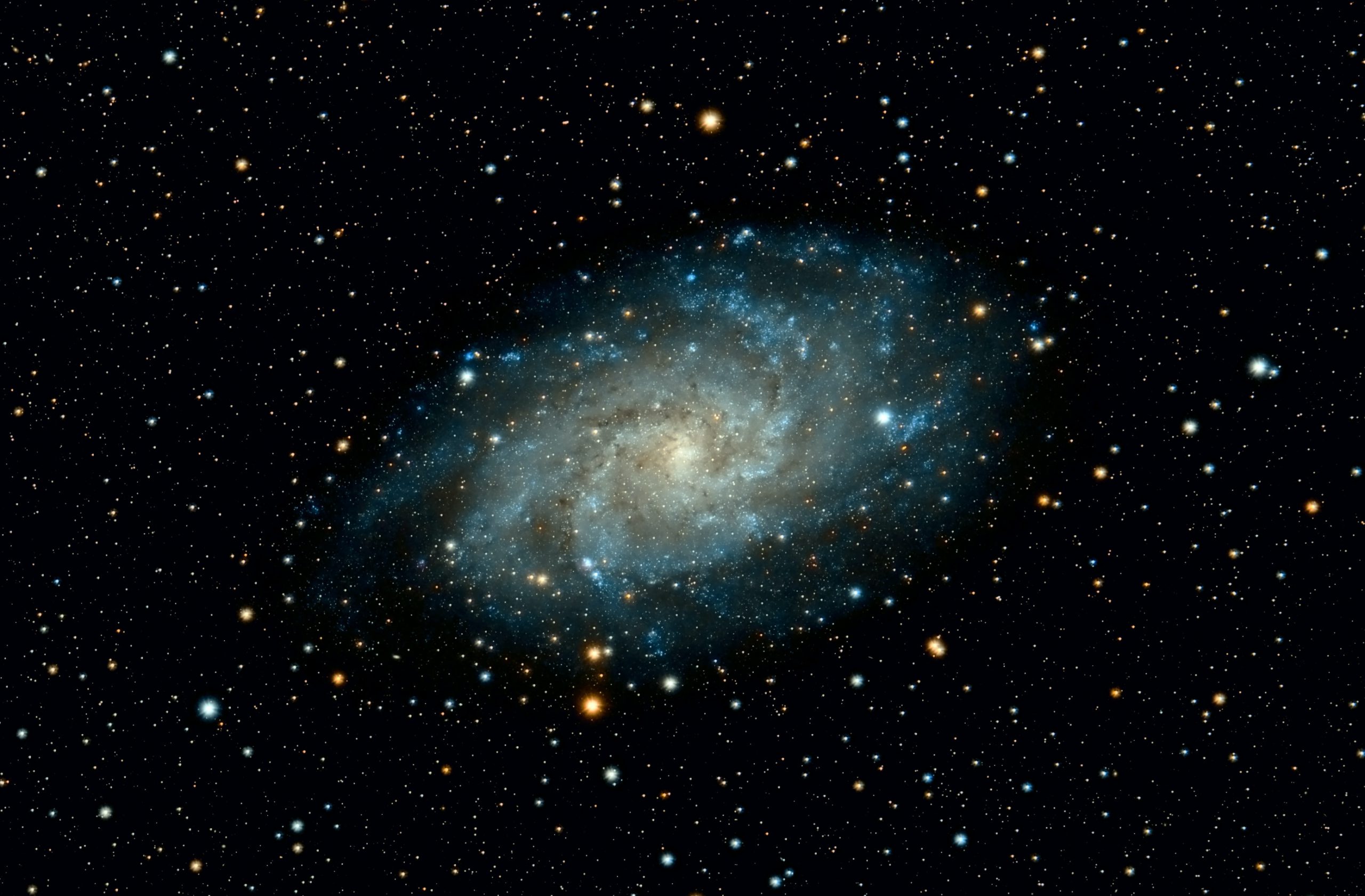 “How can we reverse the entropy?” is essentially the problem posted by Isaac Asimov in his famous story “The Last Question”. It’s a seminal story about artificial intelligence on science fiction.

It was published in the late 50’s, during a time when computer technology was at the center of the scientific debate. At that moment, researchers wanted a computer that would centralize human experience.

So, it helped consolidate the idea of a super intelligent machine that can find solutions to questions related to human existence. The entropy is a measure of energy at disposal on the universe.

With the entropy, the universe will eventually be extinguished because there is no more energy. Being able to reverse it would mean a continuity to the universe and therefore, the mankind itself.

Last Question begins with the development of a computer called Multivac.

Multivac is always evolving and from time to time a human asks him the same question. It it’s the artificial intelligence duty to solve the entropy problem. After that, it would prevent the heat death of the universe.

Although the story jumps forward, to times where the technologic development of humanity is at its peak, Multivac always answers the same thing: “insufficient data for meaning full answer”.

In the last scene, Multivac is already a god-like intelligence, developed through the unified mentality of trillions of humans. At this point, though, the universe is already dead and there’s no one else Multivac can give the answer.

That’s a classical sci-fi story that reflects about the very essence of existence, origin of life and possibility of God. It also influences a lot the concept of Artificial Intelligence.

So, since we cannot find the final answer, there is another one we can make. It is possible to have an artificial intelligence such as Multivac?

The evolution of Multivac makes quite clear that it consists in an Artificial Intelligence based on a Genetic Algorithm. Its process takes a long time and learns from the variability of populations and knowledge. But how does Genetic Algorithm work?

Firstly, we need to establish a couple of concepts that will help understand genetic algorithms:

So, what genetic algorithms do is employ concepts from genetics and natural selection on artificial intelligence to look for solutions that aren’t easy to find. Such as the entropy problem.

How does it work?

So, for implementing a machine learning process with genetic algorithm, it’s necessary establishing a cycle to produce solutions. That cycle is the increasing and replacing of populations.

Last Question and the problematic of self-conscious AI

On a certain point of Last Question, the Multivac computer becomes self-aware and develop a deeper conscience even than the humans that designed him.

People who study AI contemplate conscience as the next step on algorithms evolution. Finally having an intelligence that can not only simulate the human mind but also surpass it.

Asimov’s conclusion is that the end of the cycle, even though we created the artificial intelligence, it becomes so empowered that it takes control of the universe, as stated by Multivac last answer: “Let there be light”.

Here at 42 Codelab we believe in finding solutions to complex problems using the power of Artificial Intelligence and Machine Learning. Our mission is totally relatable with Asimov’s and Multivac’s quest. We want to find solutions that will help people be better at what they do.

We believe in Artificial Intelligence to free the ilimited potential of peopl. Wanna know how we do that? Get in touch!